Below is a list of the best, most authentic sources of information on Satanism. All are recommended by the Church of Satan as official writings. 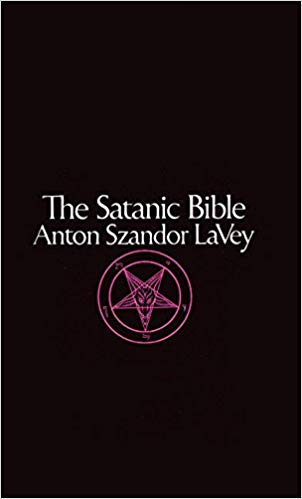 The quintessential text of Satanism, The Satanic Bible was released in 1969, three years after Anton LaVey officially founded the Church of Satan, and was the first introduction of Satanic philosophy to the world. It is the primary source material for Satanic thought, theory, and practice. Anyone who is interested in learning what Satanism is really about should start here. 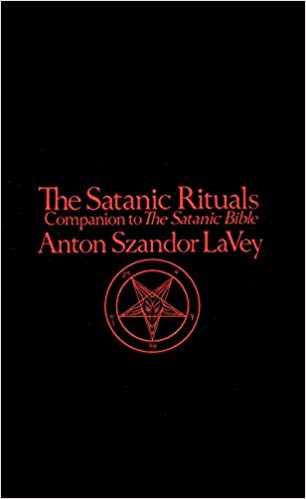 The Satanic Rituals: Companion to The Satanic Bible by Anton Szandor LaVey

This book was originally released in 1971 under the name The Compleat Witch, or What to do When Virtue Fails. The latest edition, pictured above, was released in 2003 with an introduction by Magistra Peggy Nadramia, High Priestess of the Church of Satan. In its introduction, she calls this work the ultimate “…distillate of LaVey’s personal magical principles; with The Satanic Witch, you get the real LaVey – more of his wit, irony, observations, and quirks than you have in any of his other works (with the possible exception of his music).” Teachings in this book were originally dispersed in the early days of Satanism in LaVey’s Witches’ Workshops, which were held in the legendary Black House in San Francisco. This book will really help a beginner understand the perspective of a Satanist in a thoroughly authentic way, will earn some background info about magic, and it’s also really fun to read (there are activities!). 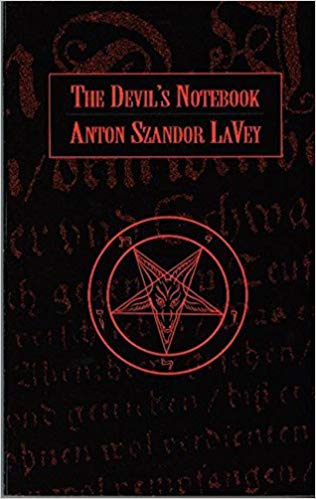 Released in 1992, The Devil’s Notebook is a collection of LaVey’s essays on a variety of topics. This book really gives a clear and uncensored look into LaVey as a thinker and writer. Wow is it fun to read! So many things in this book make me smile. Magistra Blanche Barton, Chairmistress of the Council of Nine, former High Priestess, and longtime companion of LaVey, says that many of LaVey’s advocates recommend that anyone who is curious about his writings start with this text. 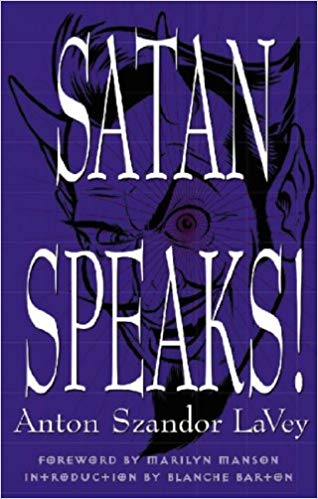 Satan Speaks! was released in 1998, shortly after LaVey’s death in October 1997 (he died during the compilation of the book). Like The Devil’s Notebook, it’s a wonderful read that clearly portrays LaVey’s “…cunning wit, eclectic passions and an uncomfortably clear perception of mankind…[it] paints a portrait of a man…[who] was exactly as advertised – strong, talented, demanding, funny, opinionated, romantic, fiery, decisive in mind and movement” (XI, Satan Speaks!). I would highly recommend this text for anyone interested in LaVey’s writings that are not so specifically about Satanism (for example, the totally amusing piece ‘Why Walk?’). 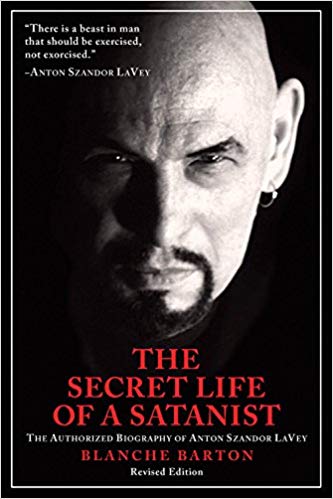 The Secret Life of a Satanist by Blanche Barton

This is the authorized biography of Anton Szandor LaVey, and was written by Magistra Blanche Barton, who, in addition to holding many leadership roles within the Church of Satan, was also LaVey’s companion, lover and mother of his only son, Satan Xerxes Carnacki LaVey. Its first edition was published in 1990, and the most recent, more expanded edition was released in 2014. This is highly recommended for anyone interested in learning about LaVey’s life and the conditions that led him to becoming the founder of Satanism. 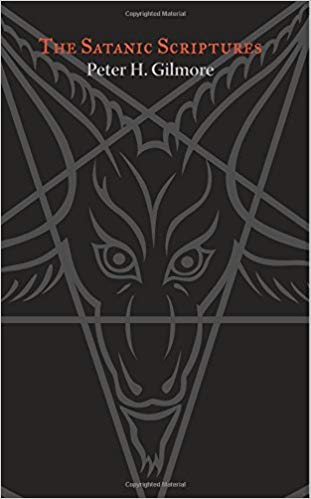 Originally released in 2007, The Satanic Scriptures was written by Magus Peter H. Gilmore, High Priest of the Church of Satan (appointed in 2001). This collection of essays builds upon LaVey’s foundational texts and theories, and provides information about several rites and ceremonies important to Satanic theory.

The best place on the internet for all the information you could ever want about Satanism, from the source. Don’t be fooled by imitators. You will also enjoy taking a look at @churchofsatan on Twitter.

This is not an exhaustive list of sources officially endorsed by the Church of Satan, but they are the ones that I recommend and reference often.

Interpretations and opinions are my own; I am not a spokesperson for, nor endorsed by, the Church of Satan.